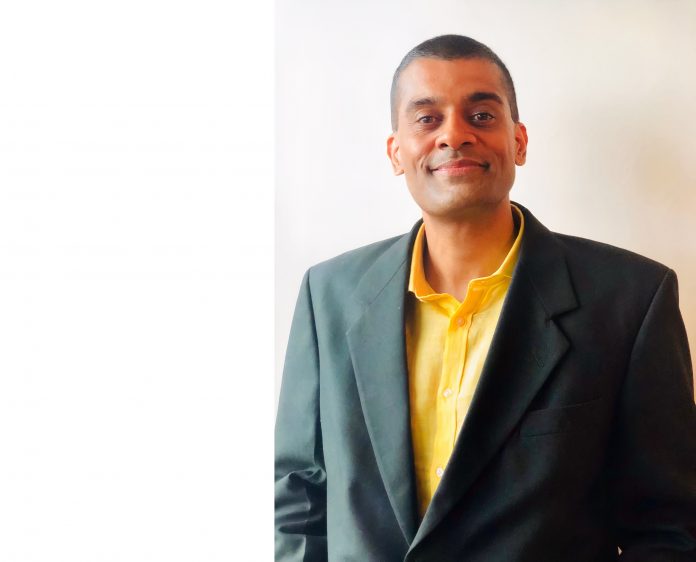 “I think whatever I shall meet on the road I shall like, and whoever beholds me shall like me; I think whoever I see must be happy” – Walt Whitman.

Coaching is all about Revelation. And eventually, the only revelation that matters, is the revelation of one’s own Beliefs (aka Belief Systems).

“As you think, so shall you become” – Bruce Lee.

(Y)our Beliefs are ‘Funda-Mental’ programs that dictate your Actions. Beliefs cause us to feel the Emotions that we feel, and hence act in the specific manner that we act. They are the source code of our Behaviors.

About beliefs, Albert Einstein succinctly stated, ““The most important decision we make is whether we believe we live in a friendly or a hostile universe”.

The Purpose of this article is to:

(a) Highlight a set of (three) Dis-empowering Beliefs that I oft encounter in Coaching conversations with clients.

(b) Suggest a single ‘Replacement’ Belief i.e. one belief that is Empowering.., and that can substitute the ‘troublesome three’.

(c) Challenge you to embrace this New & Empowering Belief!

Here are the Three dis-empowering beliefs.

A large chunk of humanity abides by one or more of these.

Belief # 1: Conflict (aka fighting) is necessary for (my) growth / progress / success.

Belief # 2: Struggle (aka exertion or resistance or push) is necessary for (my) growth / progress / success.

Belief # 3: Pain (aka grief or sorrow or hurt or anguish) is necessary for (my) growth / progress / success.

Note: The growth / progress / success here could be in the domain of your health, finances, career, relationships, philanthropy or spirituality.

..that adage certainly rhymes.. it’s surely a cliché.. and I’d like to contend that it has even become a Belief System that has pervaded human consciousness.

Now let’s examine each of these three Beliefs.

No surprise then that struggle and exertion tend to be a pre-requisite for my achievements. Hmmm!

I Think Some More!

I Think Even Better! (New Belief)

(New Belief) ‘The only necessity (or pre-requisite) for my growth & success…, is Joy!’

Will I not start attracting Joy into my life?

What if…, I believe that:

(Another way of stating the New Belief) ‘Joy in itself is sufficient for my growth!’.

Will that not come to pass?

What If I believe this New Belief with the same emotional intensity that I used to believe that old belief(s)?What If I develop that intensity over time?

And what if I allow myself to believe that I have the capacity to foster this intensity?

In the words of the late Michael Talbot (best selling author), ‘We are addicted to our beliefs and we do act like addicts when someone tries to wrest from us the powerful opium of our dogmas… We are not going to surrender our addictions lightly’.

Opinion Piece: Arjun Aiyar is a Mentor, Life Coach, Speaker & Corporate Trainer based in Dubai. He is also a Tarot Card Reader and Teacher of Mindfulness with ‘Sacred Geometry’. He is available on LinkedIn and Facebook @CoachArjunAiyar

The Fallacy of Legacy