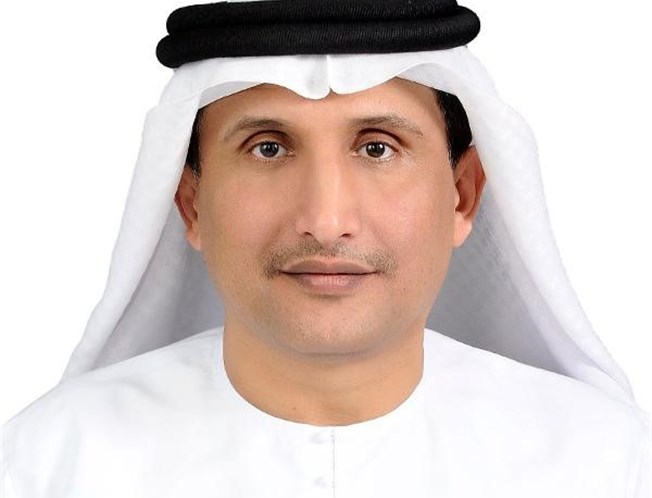 The Ministry of Human Resources and Emiratization (MOHRE) has called on employers to pay workers’ wages on time as per the contractual agreement and comply with Wage Protection System (WPS) that aims to increase workers’ productivity and ensure stability of the relationship among the two parties.

Mohsen Al Nassi, Acting Assistant Undersecretary for Inspection Affairs at MOHRE, clarified that employers’ commitment to paying wages in accordance with the legislation regulating labor relations significantly contributes to building balanced relations between the two parties, which is governed by the law that organizes labor relations, its executive regulations and ministerial resolutions.

Al Nassi stated that WPS mechanism enables employers to smoothly fulfill their obligations towards their workers through a strategic partnership with the Central Bank of the United Arab Emirates.

He added that receiving wages on time is a key right of workers to which employers must commit. Payment of wages is considered late if it is not released within the first 15 days of the due date, unless the work contract stipulates a shorter period.

Al Nassi said that disciplinary measures would be applied to establishments that did not address irregularities in line with the requirements. These actions are determined according to periods of delay, the establishment’s size and the number and percentage of unpaid workers.

He commended employers who are committed to paying wages according to requirements and explained that this commitment reaffirms their mindfulness of the positive effect generated by adhering to the law, and its impact on an establishment, especially in terms of productivity.

Employers can view the status of an establishment – including the number and ratio of unpaid workers, and what is required of the facility in that regard – through the MOHRE app, which is available on Apple Store Online and Google Play.