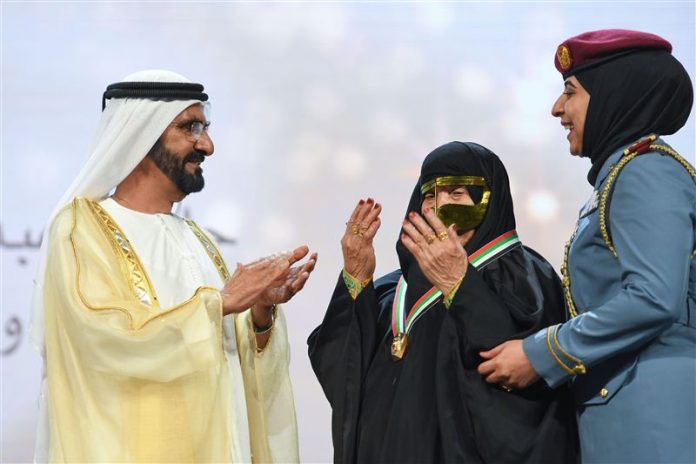 His Highness Sheikh Mohammed bin Rashid Al Maktoum, Vice President and Prime Minister of the UAE and Ruler of Dubai, is set to honor the winners of the 6th edition of the Mohammed Bin Rashid Government Excellence Award, in a ceremony that will take place on Thursday, March 3rd at Expo 2020 Dubai.

The award ceremony is organized by the UAE Government, and includes 17 institutional categories.

The award aims to encourage the federal government institutions to better serve the UAE society at all levels and motivate the principles of excellence.

The award seeks to promote the role of the federal government institutions serving the UAE society at all levels, as well as increasing awareness about the principles of excellence and its role in modern governments. The award also aims at developing the competencies required to boost excellence in the Federal Government.

60 Emirati assessors and 121 international assessors were engaged in the selection of winners.