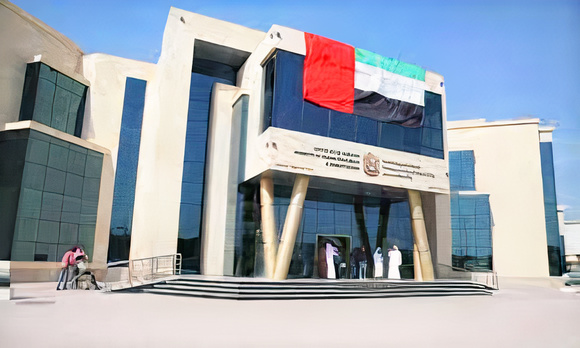 The Ministry of Human Resources and Emiratisation (MoHRE) announced on Tuesday that it has launched an automated system to complete employment contracts without human intervention.

The smart system aligns with the National Artificial Intelligence Strategy 2031, which aims to position the UAE as a global leader in artificial intelligence (AI) by developing an integrated framework to be adopted in vital areas in the UAE.

MoHRE said more than 35,000 contracts in the first two days of the new system’s launch have been completed, including new and renewed employment contracts, which were approved after the verification of the signatures of both parties.

“The new system utilises advanced technologies to process and verify images, which reduces the duration per transaction from two days to just 30 minutes, while also minimising human error,” the Ministry said.

In October 2017, the UAE Cabinet adopted the UAE National Strategy for Artificial Intelligence with the aim of enhancing government performance, accelerating transactions, and developing innovative working environments. The strategy will also focus on making the UAE government the first in the world to invest artificial intelligence across vital sectors and provide 100% of its first-line services through AI.

This strategy is a new phase following the smart government, serving as a foundation for future services and infrastructure in the UAE, in line with the objectives of the UAE Centennial 2071.

MoHRE has adopted several technologies such as the awareness program via the self-guidance service, the WhatsApp channel, the smart mobile app, the smart communication framework, the Nafis platform, and the open data policy. Customers can use the awareness program for the self-guidance service via the ministry’s smart mobile app, which also provides more than 100 of the ministry’s services, powered by artificial intelligence and big data. The WhatsApp channel is available in Arabic and English, making MoHRE the first federal entity that has a verified business account on the Meta-owned app.

The Ministry has also developed the smart communications system to become the first government entity to implement it proactively. It completes digital transactions with a remote work system and provides e-services around the clock. The system has smart features that allow checking attachments and transaction data.