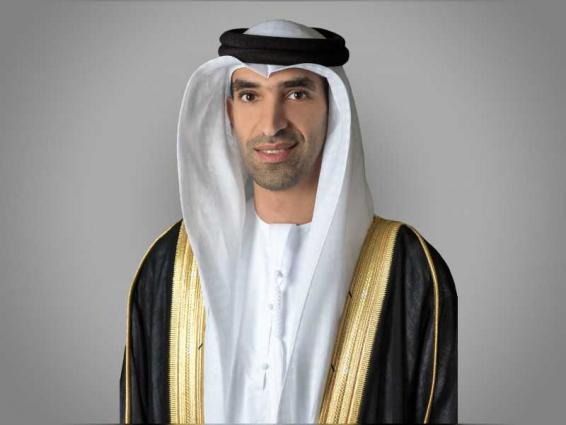 Employees in the UAE will continue to enjoy paying no tax on their incomes, the Ministry of Finance confirmed.

Thani Al Zeyoudi, Minister of State for Foreign Trade, stated on Monday that the UAE will not introduce an employee income tax. Mr Al Zeyoudi told Bloomberg TV that is definitely was not ‘on the table’ now.

The UAE recently announced on January 31 it would introduce a 9 per cent federal corporate tax on the profit of businesses from the financial year starting on or after June 1 2023.

The corporate tax regime will be among the most competitive and will be in line with World Trade Organisation rules, the ministry said.

There will be no tax on personal income “from employment, real estate and other investments or on any other income earned by individuals that does not arise from a business or other form of commercial activity licensed or otherwise permitted to be undertaken in the UAE”, the ministry said at the time.

The UAE’s new corporate tax has been received in a “very positive manner by businesses in general and it complies to international directions”, Mr Al Zeyoudi said, and Employees in the UAE will continue to enjoy paying no tax on their incomes, the Ministry of Finance confirmed.

Mr Zeyoudi added that the Organisation of economic Co-operation and development  announced last year that most of the world is going to apply corporate tax.

He added, “We are connected to the world with all the reforms we have done lately.”