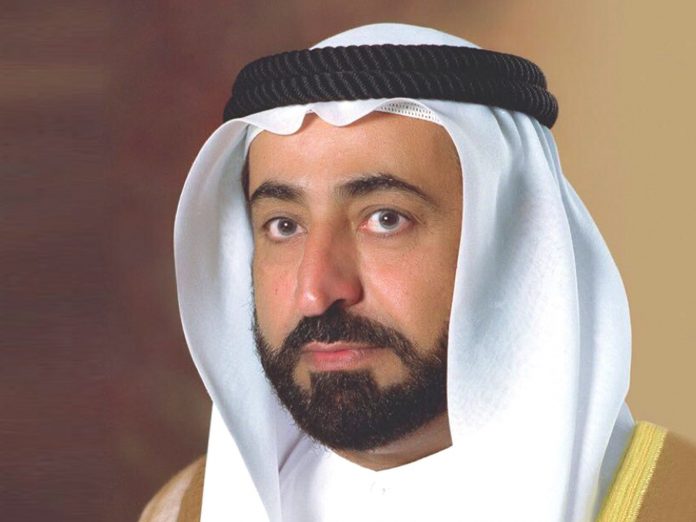 H.H. Dr. Sheikh Sultan bin Muhammad Al Qasimi, Supreme Council Member and Ruler of Sharjah, during a call on the “Direct Line” programme, broadcast on Sharjah’s radio and television, clarified the four categories that qualify for retirement in the Sharjah government, as of this January.

The first category, which consist of 51 individuals, is for those who have reached the legal retirement age.

The second category is for those who have funds set aside in the Sharjah Social Security Fund that suffice them by 100 percent, and they worked in the government for 35 years, but they are below the legal retirement age, and their number is 23.

The third category is for those who have completed 30 years of work and who agree that the government buys their retirement by paying on their behalf what remains on them to the Sharjah Social Security Fund to retire, and their number is 86.

The fourth category is reserved for women only who meet the conditions for retirement and have completed 20 years of work in the emirate’s government, and their number is 189, bringing the total number of cases to 349.

H.H. Dr. Sheikh Sultan noted that there are also other cases of retirement, which are those with chronic diseases, where the government pays the remaining amounts to the Sharjah Social Security Fund so that they can retire, as well as people who lack competence and can no longer contribute.

The Sharjah Ruler stated that there are new projects that will provide many jobs, on top of which are electricity projects in Khorfakkan and Kalba, and need large numbers of employees, as well as in the Layyah area, where all the machines that feed Sharjah with energy are now being replaced, in addition to a large electricity project and another water project in Al Hamriyah area, providing 90 million gallons of water per day, as well as small but important water projects in the field of agriculture, livestock breeding and food factories.