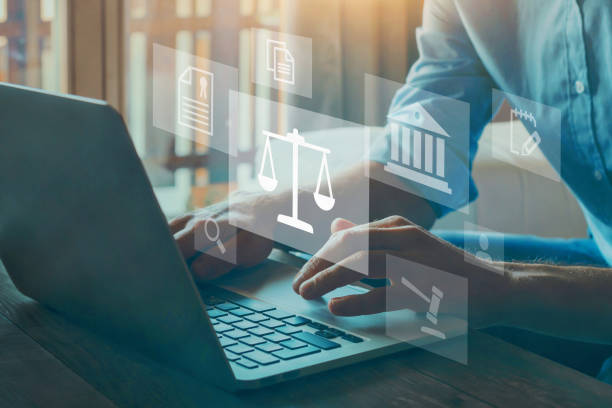 UAE President Shaikh Khalifa bin Zayed has issued a decision regarding the formation of the Board of Trustees of the National Human Rights Institution (NHRI).

The decision stipulated the formation of a NHRI’s Board of Trustees under the chairmanship of Maqsoud Kruse along with 11 members each serving a term of four years. According to the Law establishing NHRI, a consultative mechanism was proposed to select members of the Board of Trustees from advisory bodies, academics, civil society institutions and those with technical and professional expertise, given that their membership is in their personal capacity.

President His Highness Sheikh Khalifa issued a decision appointing Dr. Saeed Mohammed Abdullah Al Ghafli as Secretary-General of the National Human Rights Institution with the rank of an “under-secretary”.

His Highness Sheikh Khalifa bin Zayed also issued a decision regarding the participation of representatives of government entities in the meetings of the Board of Trustees of the National Human Rights Institution.