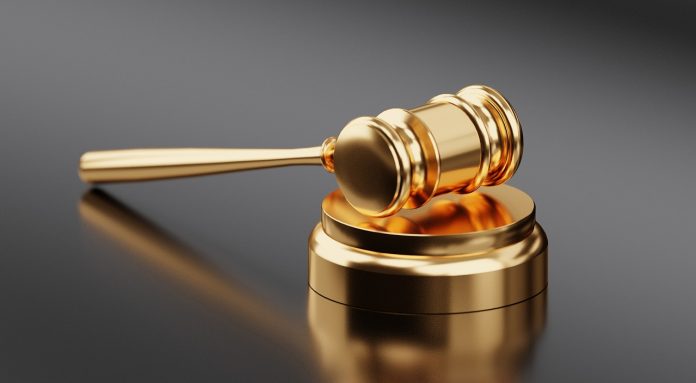 In July 2015, H. H Sheikh Khalifa issued Federal Decree Law No. 2 of 2015 (PDF, 450 KB) on Combating Discrimination and Hatred, which aims to protect everyone in the UAE and thus bring the concept of social security to a new level. The law aims to fight discrimination against individuals or groups based on religion, caste, doctrine, race, color or ethnic origin. Read more on UAE Anti-discrimination/Anti-hatred law.

Article 4 of the UAE Labor Law, on equality and non-discrimination prohibits forced labor and discrimination on the basis of gender, race, color, sex, religion, national or social origin or disability. Article 30 of the same law prohibits termination of women’s employment because of her pregnancy.

Laws on equal wages for women and men

In 2018, the UAE Cabinet approved a law on equal wages and salaries for women and men. The UAE Labor Law already provides that the female worker shall be granted a wage equal to that as the man is earning if she were performing the same work.

Federal Law No. 29 of 2006 protects the rights of people of determination. Article 12 of the law provides: the country guarantees people with special needs equal opportunities in education within all educational, vocational training, adult education and continuing education institutions in regular classes or special classes with the availability of curriculum in sign language or Braille and or any other methods as appropriate.

No discrimination against people of determination in public and private sectors

The resolution requires concerned government entities to protect the rights of ‘people of determination’ and to ensure their right to work on an equal basis with others and not to be discriminated against.

The resolution stressed the need to provide working and health conditions for ‘people of determination,’ and not to terminate their services or refer them to retirement due to disability or its occurrence after appointment, unless retirement age is reached or a competent medical committee decision states they are not fit to work.

Further, it stipulates that the private sector should be encouraged to integrate ‘people of determination’ into their institutions and grant them exemptions and privileges.

The Federal Law No. 10 of 2017 on Domestic Workers prohibits discrimination among domestic workers on the basis of race, color, gender, religion, political opinion and national origin or social origin.