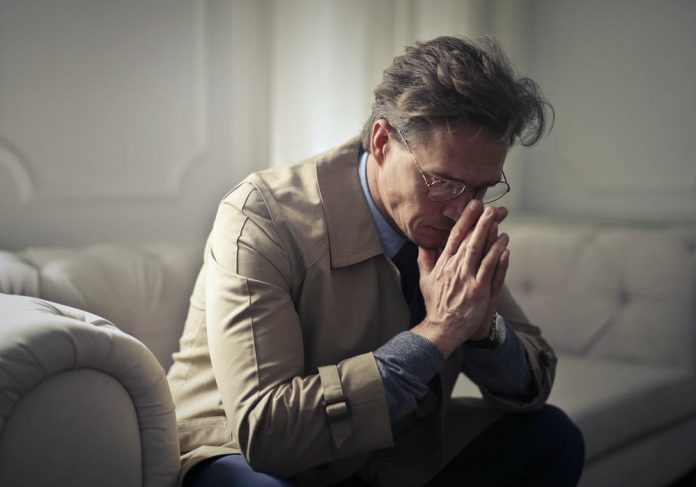 If I had a penny for every organization who told me that succession planning was a key objective, I’d have, well, a lot of pennies.

For some organizations and sectors it is THE concern. Ask anyone in Oil and Gas. So what is going wrong?

It is way to simplistic to say that a lack of investment caused these talent gaps to occur. Whilst that may be true for some, if you speak to many they will show you a balance sheet that shows some pretty heavy expenditure in capability development.

One of the key reasons many companies are suffering from succession planning concerns is they have never fully understood where the capability gaps are. For many throwing money at the problem simply created a new set of challenges.

A great many people were and are promoted because behind them there is a list of courses they attended. Or worse that because they happened to be in a position for a reasonable length of time they some how deserved the opportunity.

I have seen this happen on more than a few occasions and I am sure there are many of you who know someone who has been promoted similarly. One recent example involved a salesman at a large IT software company. He has been with the company for 8 years, and was consistently one of the best performing in the group. He was being paid at the top level of his grade and the company did not know how to further incentivize and reward him. Not wanting to risk losing him, when a position for sales manager became available they offered him the position and he gratefully accepted. 6 months further on, sales in the group were markedly down and likely to drop still further. They had lost a couple of key sales people to the competition and the prospects of losing more were very real as morale seemed to be at an all-time low.

I learned about the company’s plans to terminate their new sales manager in a side conversation over lunch, whilst I was doing some work with the division. They went on to tell me that prior to the promotion he had been one of their best revenue generators and that this dip in performance was hard to understand. I enquired as to why he else he was selected for the position and what the company did to prepare him for the role. After a short conversation it became clear that the length of his time with the company and consistency of meeting targets were the only reasons behind the promotion. As for preparation, there was none. They did not in the end terminate his employment. He was instead demoted to the role of salesman and the company hired externally for the sales managers position. I heard that a few months later he decided to leave, a little demotivated by the whole experience, no doubt.

There is a phrase that comes to mind when I think about this situation ‘The road to hell is paved with good intentions’. The company felt that a just reward for him and good move for them would be to promote a loyal and consistent performer, but instead ending up destroying a functioning sales team, losing revenue and ultimately the person they were seeking to reward.

A great deal of the training delivered has been a reaction to a concern or challenge rather than anticipating and planning career growth against organizational needs. Infusing coaching and mentoring with experiences. There needs to be recognition that time spent on the job, throwing someone into a classroom doesn’t necessarily equip employees with the appropriate skills.

Training for many became an ultimately expensive, fruitless endeavor.

There is a saying that everyone eventually gets promoted to a level of incompetence but it doesn’t have to be that way, does it?

This article is part of the MEA HR Contributor Series. The author is an expert in their field and contributes to MEA HR & Learning. We are honored to feature and promote their contribution on our website. Please note that the author is not employed by MEA HR and the opinions expressed in this article do not necessarily reflect official views or opinions of MEA HR.

Four Milestones on the Journey Towards Achieving Employee Experience Excellence